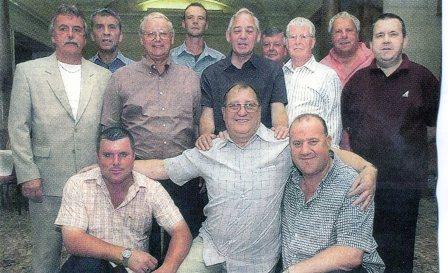 Legion have been champions of leagues 13 to 1 apart from 7 when they were runners up.

Premier champions on 5 occasions and Charities Cup winners on 2 occasions.